The Buffalo Seminary Alumnae Association (BSAA) is a national and international organization, providing networking and engagement opportunities for alumnae wherever they live.

There are more than 3,300 alumnae living and working around the world - in at least 23 nations, on every continent except... Antarctica (though we know some of our alumnae have been there).

join the sem alumnae network on linkedin and find connections around the world!

The map is interactive, click to see more.
Don't see yourself? Let us know where you live!

Disclaimer: Dots are not attached to specific addresses
they are representative of where Alumnae generally live. If you'd like to connect to an alum in one of these places contact development and we will happily facilitate.

After several years of work by the SEM Alumnae Engagement Task Force (SAETF), a small and dedicated team of alumnae focusing on how best to engage other alumnae, in 2018 SEM moved in this exciting new direction.

The SAETF included SEM Alumnae from a broad range of class years and geographic areas. It invested considerable time and effort over three years to learn more about what SEM alumnae think, what’s important to them, and what they’d like to see in the future.

Building off of the work of the SAETF, the Head’s Council on Alumnae Engagement (HCAE) was launched to guide the development of the evolution and support SEM’s Head of School.

The HCAE is focused on new initiatives in four key areas identified as most important:

With a new vision and expanded organization, alumnae chapters are planned for regions beyond Western New York.

If you would like to participate in these early stages of our new initiatives or discover alumnae in your area, contact Julianna Jordan '05 at (716)885-6780 ext. 221 or jjordan@buffaloseminary.org 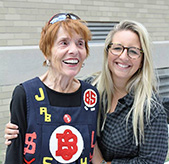 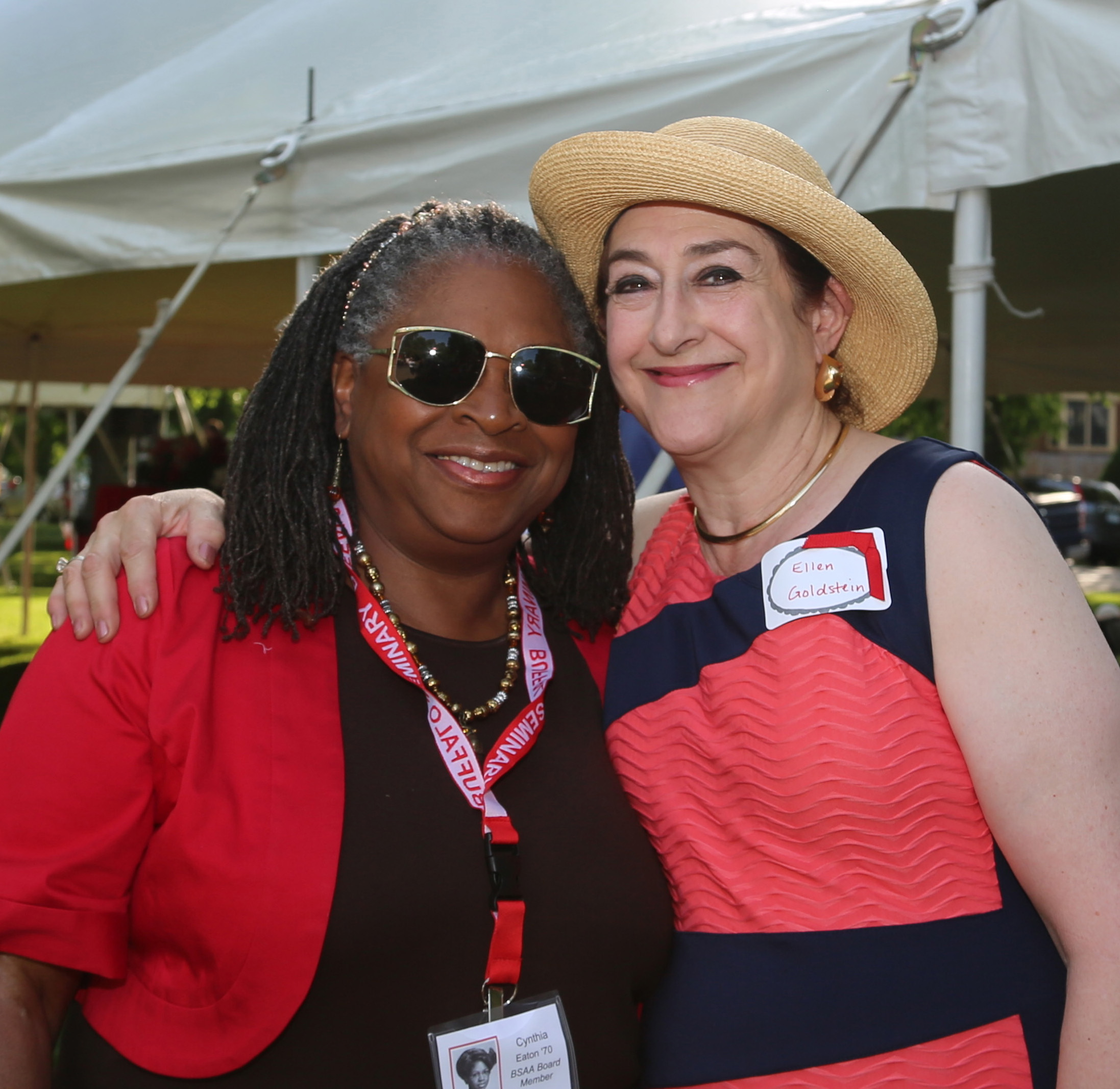 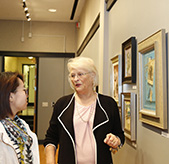 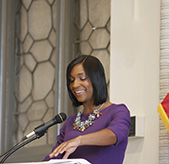